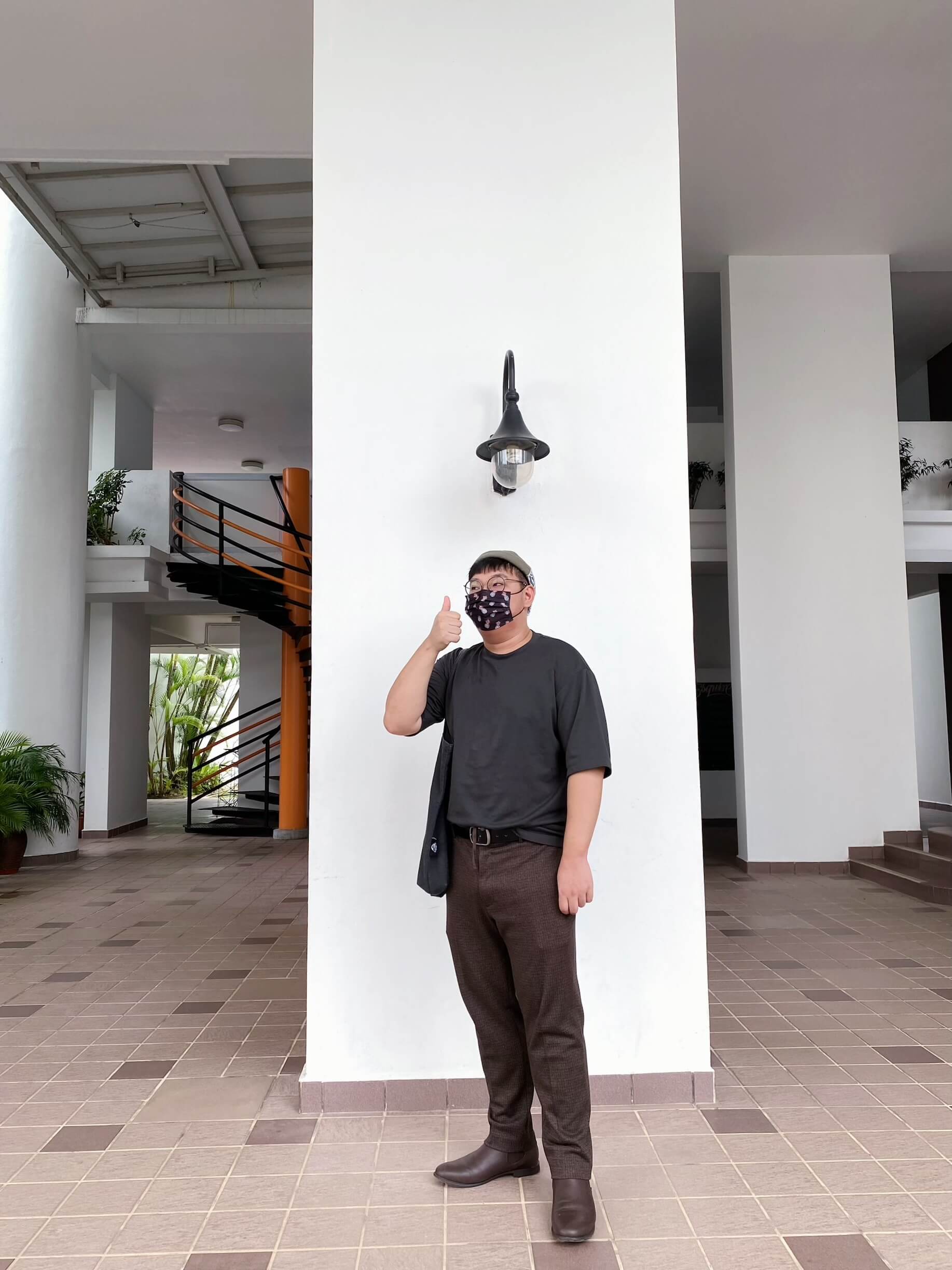 I’m Alfred, the Marketing Trainee in SmsDome. I graduated from RMIT with a degree in Professional Communications, which is a fancy name for Communications. Prior to embarking on the program, I had experienced the life of a suit (aka the account managers) in an advertising agency and dabbled in novel writing as one of my hobbies.

During our last trimester, we were working on a short film for the final project submission and COVID-19 hit. We couldn’t head out to shoot and had to completely change our film into an animation, which was out of our league.

As the project leader, I had to scurry through animation and video editing tutorials all over the internet while rushing the reports concurrently. It became more challenging when three out of five of the team went back to their home countries. Communication became harder as we were in different time zones, but we managed to pull through.

Upon completing the degree program, the Circuit Breaker was still in full force and economy was taking a dip. During then, my contacts in potential organizations of employment were either getting laid off, or that their agencies were freezing their headcount. My aspirations of becoming a corporate writer and an account servicing executive were dashed.

There I was, like a bat without voice in a dark place, scouring through countless employment websites only to find myself spinning around in circles. Being extremely unchallenged by the lack of anything going on in my life, I began to slip into an episode of doubt and insecurity.

I have always wanted to work or even start my own business to solve advertising and creative bottlenecks through statistics, because numbers make the intangible creative outreach, tangible.

Through my district’s MP (whom I have pestered for a position with the statutory board and ministries), I found out about Mycareersfuture SG and the SGTraineeship Program. Of course, I have been rejected a few times. One company even stated that I did not have the experience (isn’t that what traineeship is about – gaining experience?).

Like a dog that lost his bone, I tuck my tail in between my legs, but the thirst for something mentally stimulating needed to be addressed, I pressed on...

During my days unemployed, I picked up a few gigs from agencies to sustain myself. However, it did not provide me with a sense of purpose.

After a few weeks of constantly checking my email, I received a blessed email from a company, stating that I had an interview scheduled. I waited anxiously for an interview.

During the interview over teams, I met with the Interviewer, mustering confidence for the interview, I braced myself for process which I thought was going to be nerve-wrecking. The e-interview turned out to be more comfortable than expected.

An email came to schedule me for the second interview. During which, I was neck deep in a project with another agency where there were tons of work yet to be completed. The joy of receiving the invitation did not hit until the day as I was getting ready for the interview. With joyful steps in my Sunday Best, I headed over to the office.

There I was, in front of the glass door. Everyone felt distant on my day of the interview because of the masks they were wearing until one of them went “don’t worry la we won’t eat you one!”

One thing led to another and I signed the traineeship agreement and everything else is history.

My time in SmsDome as a trainee has been a wonderful experience as I am able to go fast when it comes my forte in creative output and slowdown in aspects that I am not good at.

In the next post, I will be sharing on the company and services in my perspective, and not a corporate mandated write up.

Stay tuned and I will see you here again very soon!

Our Labour of Love

The Cure for Insomnia

Overheard in the Office